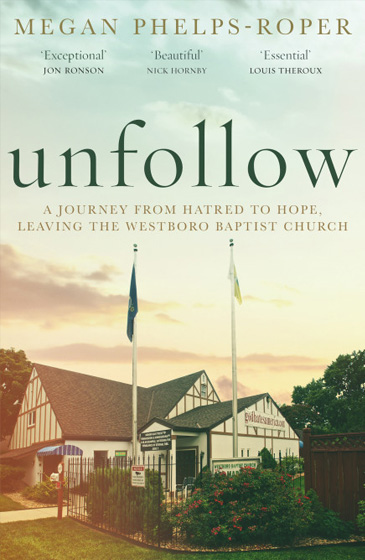 Get Your Signed First Edition!

Can’t make it to the signing? A first edition copy signed by the author Megan Phelps-Roper will be available to order October 8. Order your copy now and we’ll mail it to you! Each copy will be signed on the title page by Megan. 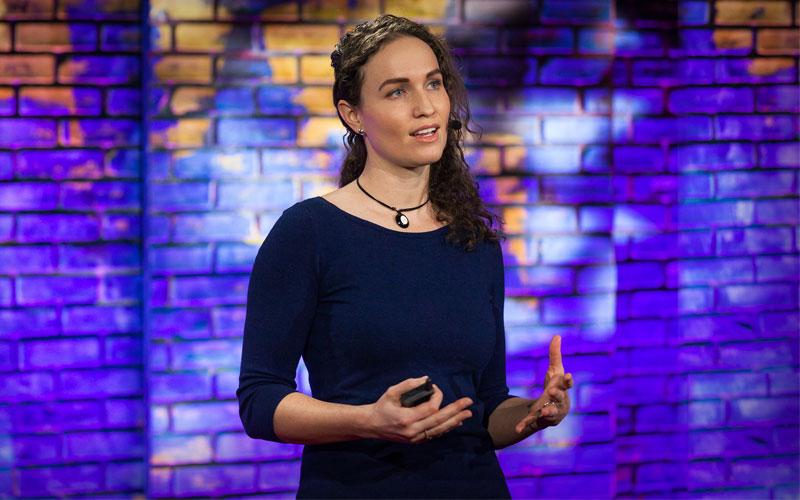 The activist and TED speaker Megan Phelps-Roper reveals her life growing up in the most hated family in America. She will begin a national tour starting October 8 through November 6, ending at DDR Books.

At the age of five, Megan Phelps-Roper began protesting homosexuality and other alleged vices alongside fellow members of the Westboro Baptist Church in Topeka, Kansas. Founded by her grandfather and consisting almost entirely of her extended family, the tiny group would gain worldwide notoriety for its pickets at military funerals and celebrations of death and tragedy. As Phelps-Roper grew up, she saw that church members were close companions and accomplished debaters, applying the logic of predestination and the language of the King James Bible to everyday life with aplomb―which, as the church’s Twitter spokeswoman, she learned to do with great skill. Soon, however, dialogue on Twitter caused her to begin doubting the church’s leaders and message: If humans were sinful and fallible, how could the church itself be so confident about its beliefs? As she digitally jousted with critics, she started to wonder if sometimes they had a point―and then she began exchanging messages with a man who would help change her life.

Megan Phelps-Roper was raised in the Westboro Baptist Church, the Topeka, Kansas, church known internationally for its daily public protests against members of the LGBT community, Jews, the military, and countless others. As a child, teenager and early 20-something, she participated in the picketing almost daily and spearheaded the use of social media in the church. Dialogue with ‘enemies’ online proved instrumental in her deradicalization, and she left the church and her entire way of life in November 2012. Since then she has become an advocate for people and ideas she was taught to despise — especially the value of empathy in dialogue with people across ideological lines. She speaks widely, engaging audiences in schools, universities, faith groups, and law enforcement anti-extremism workshops. Her forthcoming memoir will be published by Farrar, Straus and Giroux. 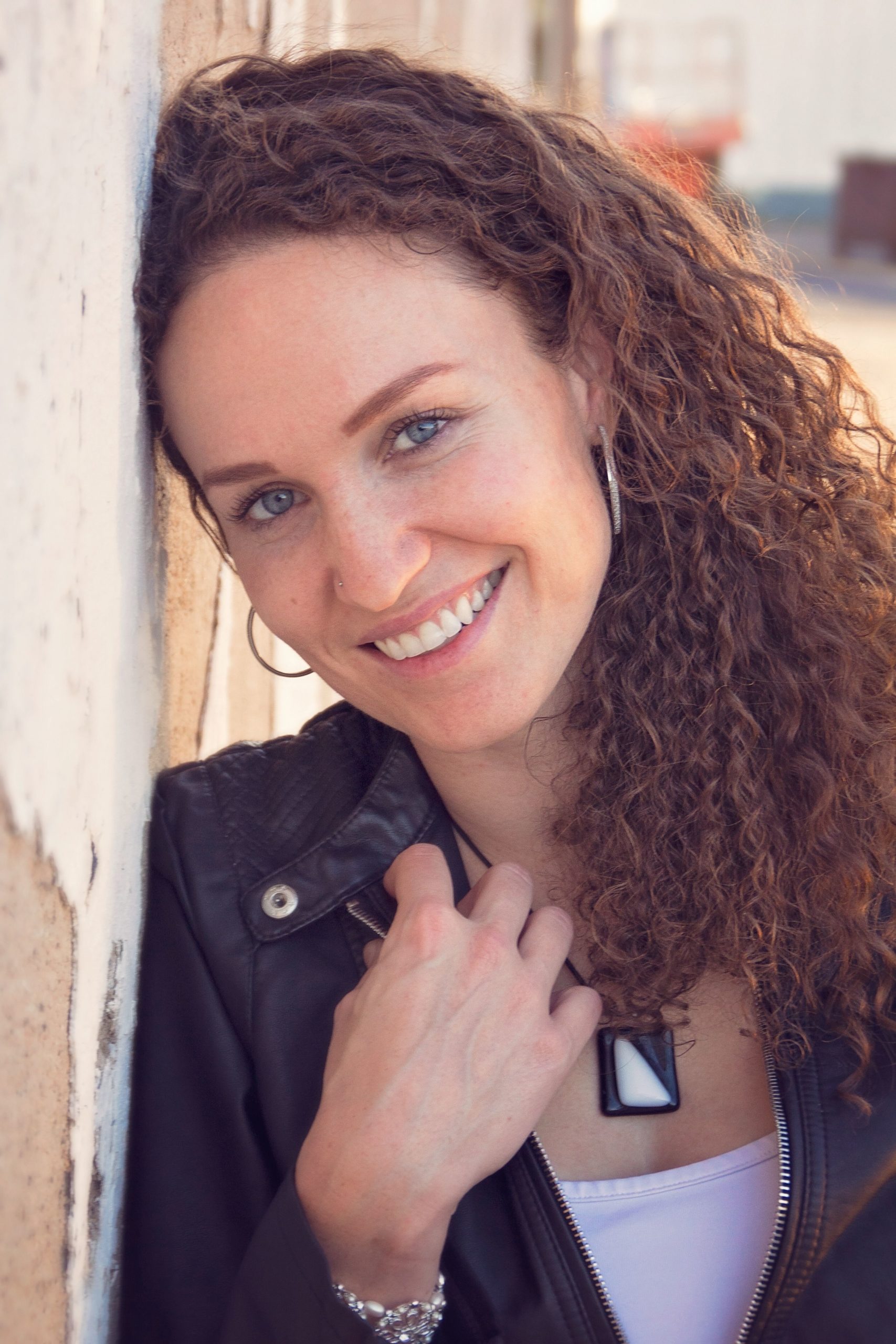