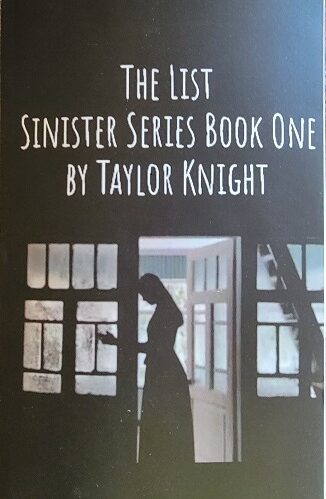 The List: Sinister Series Book One is filled with exciting twists and turns between the current day and threatening events that occurred in the late 1800s to Dalton and Cassandra Carlson–the young, wealthy couple who had it all, or so it seemed until they fell victim to a horrible evil that infested their annual Halloween party in 1894. The darkness is contained for over a hundred years until greed and self-serving acts release it onto a new set of victims. Can the beautiful new analytical intern, Allison Monroe, and the emotionally scarred head of the CSI in New York, Adam Sherard, unravel the mystery before they too become victims of The List? 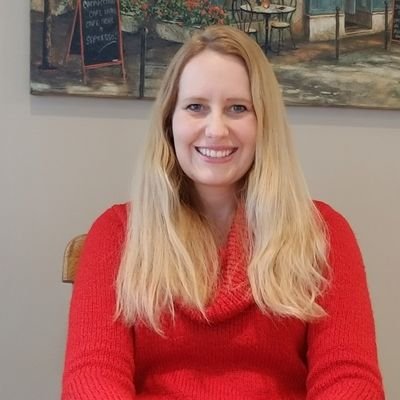 Tracy (York) Gilles (aka Taylor Knight and T.L. York) is from Watertown. She has lived in the Fargo-Moorhead area since 1995 with her 3 children and husband. Gilles is also a movie-script writer, a self-publishing consultant, and she has her own podcast, “Keeping it Real with Taylor Knight,” on PodBean. Her latest book is The List: Sinister Series Book One, and she is currently writing its sequel, The Farm House: Sinister Series Book Two. Her first book, Universe (named Universal Intelligence in its first edition), was released in paperback/Kindle in January 2021.  It is also available on Audible since June 2021.

Gilles’ mother, Linda Schoepp of Watertown, frequent illustrator of Gilles’ work, will also be signing her recent book, Linda’s Stories, reminiscences of a childhood in the 1940s-1960s.