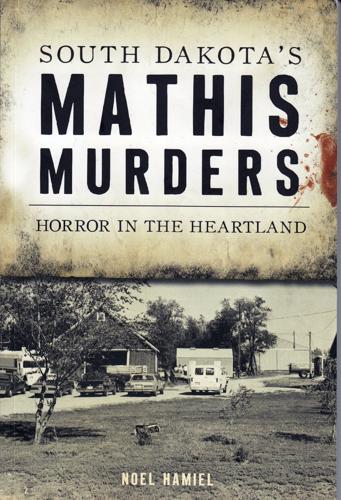 It was perhaps the most infamous murder case in state history. Ladonna Mathis was shot twice in the head at point-blank range, inside the metal shed serving as the family’s makeshift home. Two of her three children, ages two and four, were also shot in the head. The brutality of the killings shocked the state and set off a frenzy of law-enforcement activity. Despite its intensity, the investigation found neither murderer nor murder weapon. Though charged with the crime, Ladonna’s husband was acquitted, leaving the door open for endless speculation about what really occurred that late summer morning of 1981. With renewed insight from those involved, Hamiel explores this cold-case mystery that still haunts the Mount Rushmore state. 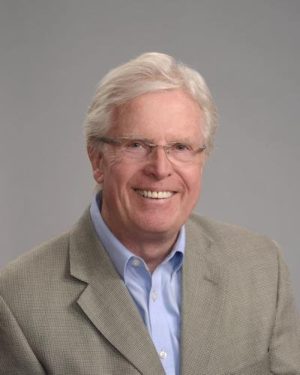 South Dakota-native Hamiel is a career journalist who retired in 2007; he then spent five years traveling the state for the South Dakota Community Foundation, helping communities establish their own philanthropic funds. His first book, “Sketches of South Dakota,” was published in 2001. A former state legislator, he was inducted into the South Dakota Newspaper Hall of Fame in 2012. He and his wife, Janet, live in Rapid City and have three grown daughters and ten grandchildren.

Signed copies of “South Dakota’s Mathis Murders” can be purchased for $21.99 before tax from  DDR Books at 7 South Maple in Downtown Watertown.