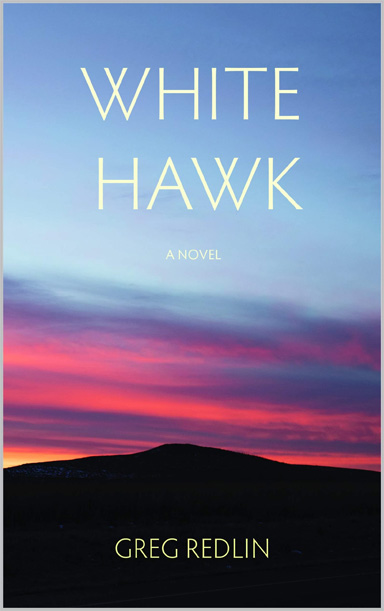 THIS EVENT WILL BE POSTPONED TO A DATE TO-BE-DETERMINED

Watertown-native author Greg Redlin will be speaking and signing his newest work at DDR Books Saturday, Oct. 10, from 2-4 p.m.

Good-Friday morning, 1967. A jeweler is murdered, his wife raped. The accused is Thomas James White Hawk, an indigenous person and former athlete at a military academy in Minnesota. “White Hawk” tells the unforgettable true story of murder in the Midwest and the trial that ignited social, ethical, and political debate across America. Told from the perspective of student-journalist Craig Peters, this new American courtroom drama blends fact with literary fiction about indigenous history to weave a complex tapestry of Tom White Hawk’s life, depicting his impoverished upbringing on a South Dakotan Indian reservation, his success at college, his romantic relationship, his murder conviction, and his death sentence. Each page digs deeply into still-relevant sociopolitical issues facing America today, such as the shameful treatment of indigenous people, minority injustice in the court system, and sexual abuse by authorities. And behind it all, Redlin encourages the question: Is the death sentence wrong?

White Hawk is his first novel. Redlin is working on a collection of short stories he hopes to publish next year.