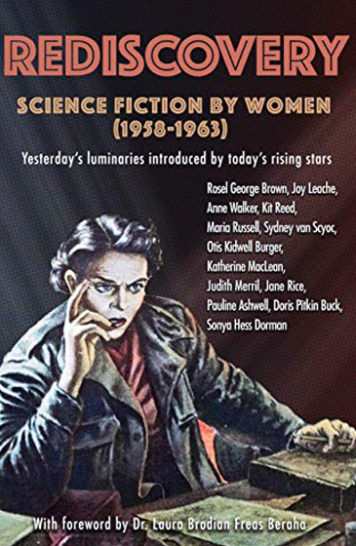 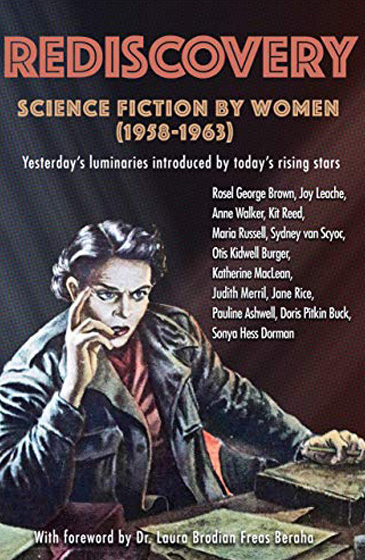 The Silver Age of Science Fiction saw a wealth of compelling speculative tales — and women authors wrote some of the best of the best. Yet the stories of this era, especially those by women, have been largely unreprinted, unrepresented, and unremembered.

Volume one of REDISCOVERY represents a historic first: fourteen selections of the best science fiction of the Silver Age, written by the unsung women authors of yesteryear and introduced by today’s rising stars. Curated by the team that produces the Hugo-nominated Galactic Journey.

Join us and rediscover these lost treasures:

Award-winning science fiction author, Gideon Marcus, is the founder of Journey Press, producing the best science fiction, vintage and current. His web project, Galactic Journey, has twice been nominated for the Hugo and won the prestigious Serling Award in 2016.

The Turn of the Key